Posted on November 2, 2012 by Lorraine Young

Cuba is experiencing a kind of economic and cultural renaissance since the collapse of the Soviet Union and the “passing of the baton” from Fidel Castro to his brother Raul.  Because the country is still in the early years of its rebirth/reconstruction/self-definition, there has been a lot of speculation about its future.

I hope Cuba does not become just another Caribbean tourist destination, and end up like some of her more “democratic”, capitalist neighbours.  I hope she can make a smooth transition from previously strict and dependant communism to a softer social-democracy that would encourage personal responsibility and reward  – but not go full circle to the Batista-style/utterly corrupt/US-influenced-and-controlled years.  She has survived decades of bullying-by-shunning and like the Phoenix, she is climbing out of the ashes – on her own terms.  What will she look like when she opens her wings?  That remains to be seen of course, but like the Grande Dame she is, Cuba maintains her pride and dignity in the face of inevitable change. The Cuban people have a lot to be proud of. 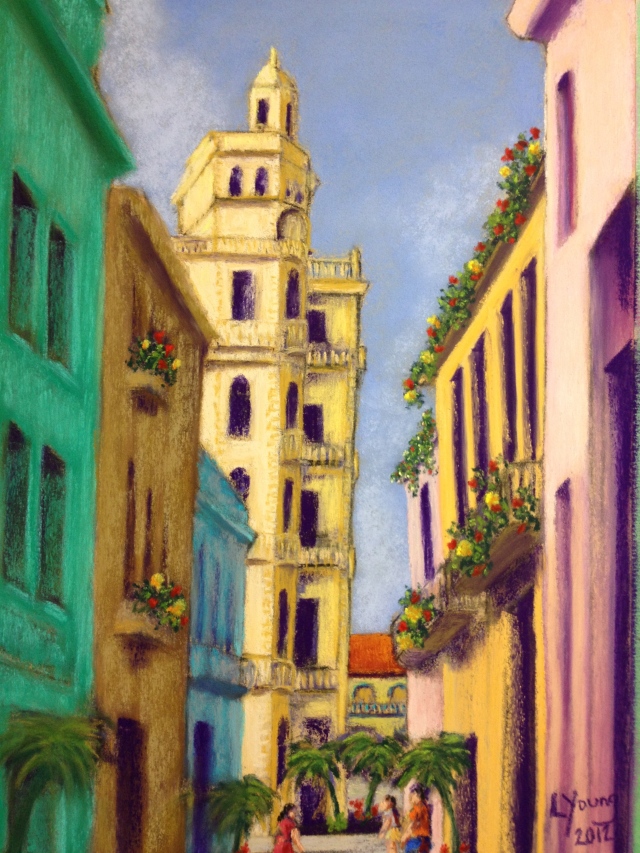